Özge Gürel was born on February 5th 1987 in Istanbul, Turkey. She studied business and graduated from the International Trade Department at Beykent University (Faculty of Economics). Özge has two sisters.

While she was a student in university she took an interest in acting and cinematography, she then took acting lessons. Özge began acting in 2010 when she played a leading role in the series Kızım Nerede (2010-2011). From 2012-2014 she appeared as a guest actress in two very popular series in Medcezir and in Muhteşem Yüzyıl. Then in 2014, her acting career kicked off successfully when she acted a leading role, the main female character ‘Öykü’ in the romantic-comedy Kiraz Mevsimi (2014-2015) alongside Serkan Çayoglu. It’s one of my favourite romantic-comedy series, I don’t usually watch romantic-comedies but I really liked Kiraz Mevsimi.

I really enjoyed her performance and her acting. She did a great job performing the role of Öykü. She gained recognition and lots of fans. She continued to act in different series and films as well. Last year in 2017, Özge was very busy. She acted a leading role in two different series and also a leading role in the film İlk Öpücük alongside Murat Yildirim. She became a well-known actress and performed in several projects. She has developed her acting skills over the years. She seems to get popular with every project she acts in. 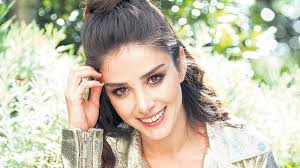 Özge played the main female character in the 2017 drama series Yıldızlar Şahidim, she acted alongside Berk Cankat and Mesut Akusta. I really liked this series, unfortunately, it got cancelled after a few episodes due to low ratings. But overall it was a great series and I liked Özge’s performance as ‘Haziran’. Then in summer of 2017, she was the lead actress in Dolunay, acted alongside Can Yaman. Özge was great, however, I did not like this series.

One feature about Özge that most may not know is that she is also singer can she can sing quite good. In Kiraz Mevsimi and Yıldızlar Şahidim, her nice voice was showcased and she has recorded songs over the years. The music video for her 2016 single ‘Affet’ reached millions of views. Özge has appeared on the cover of magazines and has been in several photoshoots. 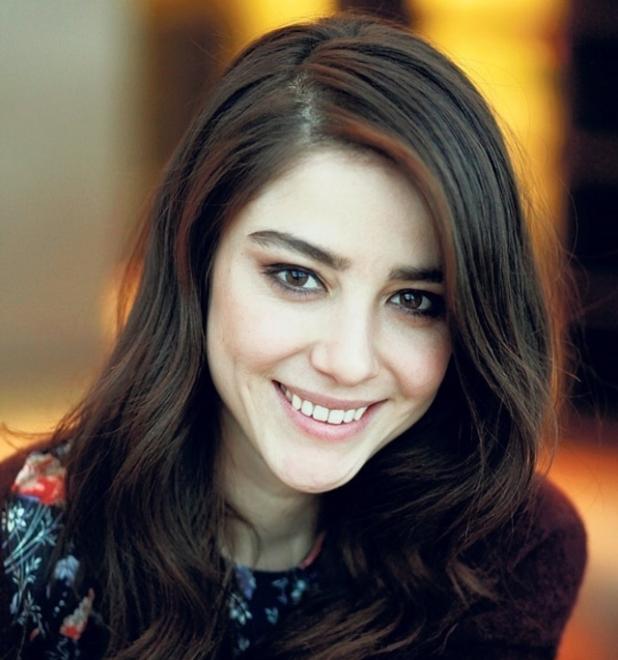 Özge is currently in a relationship with actor Serkan Çayoğlu. In 2014, they met while acting together in the series Kiraz Mevsimi. From on-screen to off-screen love. They have been dating for a few years. I loved watching them on Kiraz Mevsimi, they had a great connection. Özge and Serkan are really good together on-screen and off-screen. They complement each other very well. Recently in an interview, Özge revealed that she and Serkan have talked about marriage. So maybe soon we will hear news of an engagement.

As lead actress playing the role of ”Nilüfer’ in Muhteşem İkili (2018), she acted alongside Kerem Bürsin and İbrahim Çelikkol. Her newest role pairs her up again with Can Yaman in the summer series Bay Yanlis ( Mr Wrong ) they previously worked well together in the popular series Dolunay.

Özge lives a quiet and private life but she is active on social media, she has 2.8 million followers on Instagram. She loves to travel, there are few photos of her and Serkan. Özge is very close friends with actress Fatma Toptas whom she acted within Kiraz Mevsimi.

Özge may not be on the list of most popular Turkish actresses however she has definitely improved on her acting over the years and is on her way to becoming a successful actress. In 2015 for her role in
Kiraz Mevsimi, she won three awards; ‘Best Female Player of the Year’, ‘Best Debut Actress’ and ‘Best Comedy Actress of the Year. Currently, she is nominated for the ‘Best Romantic-Comedy Actress’ award for the 2018 Pantene Gold Butterfly Awards.