We are still being surprised by more new series this season. While some series like Bir Zamanlar Cukurova are doing very well others haven’t had great ratings and have been pulled off the air. So any new series is always a risk for production companies, however having a good cast always helps. 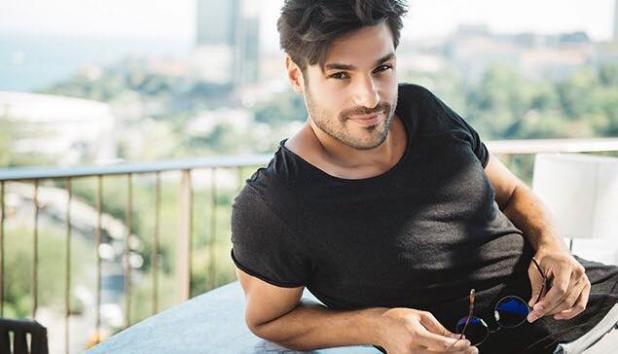 A new series is expected in the coming weeks. The series is called Halka ( Ring ) and will be a detective drama. Although not all the characters have been cast yet we do know some big names that have signed. The lead actor will be Serkan Cayoglu who appeared in the series Boru. Also signed is Nazan Kesal who was recently in the series Fazilet Hanim ve Kizlari. The last actor who will be in the series is the amazing Ahmet Mumtaz Taylan. In my opinion one of the best Turkish actors who can bring a whole range of experience to the series.

The leading lady for Halka is still a lot of speculation. Although Hande Ercel is said to be one of the favourites to take the role. Hande who has been in Ask Laftan Alnamaz and more recently the series Siyah Inci would be a very popular choice with a huge fan base. 8.1 million followers on Instagram should ensure this series would be given a fair trial with Hande in it.

Es Film will be producing the series, it will be directed by Volkan Kocaturk who has directed series and movies including Savasci, Isimsizler and Kacak. The series will be shown on TRT1 although no date for release has yet been confirmed.