Cansel was born in Izmir, Turkey. He has one brother and his fathers profession was as a Tailor. He completed some of his primary school education in Turkey, then when he was nine years old he moved to France along with his family. He continued his education at the Lycee Racine in Paris. He then went on to study language and literature in high school. He did start his higher education at college but decided to leave after just four months.

His working career began as a tradesman, he supplied towels, bathrobes etc to chain stores. When he got fed up doing this he entered theatre school for four years. To earn money during this time he did various jobs including, barman, waiter a driver at the Ritz Hotel and a private chauffeur. His theatre school Ecole Florent a prestigious school, involved classes from Jon Strasberg, his father Lee Strasberg founded the Actors Studios in New York. He took motion picture lessons from Jack Garfein.

After graduation he performed in various theatres throughout France, he also appeared in TV commercials. In 1997 he met Ferzan Ozpetek who had come to watch him perform on the stage, He introduced him to the female film director Tomris Giritlioglu. Between 1997 and 2004 all his performances were in French films.

Recently he was in a stage play that was based on the British film The Full Monty. He starred alongside Reha Ozcan. He was asked how it felt to get undressed on stage and he said that they had lots of laughs. 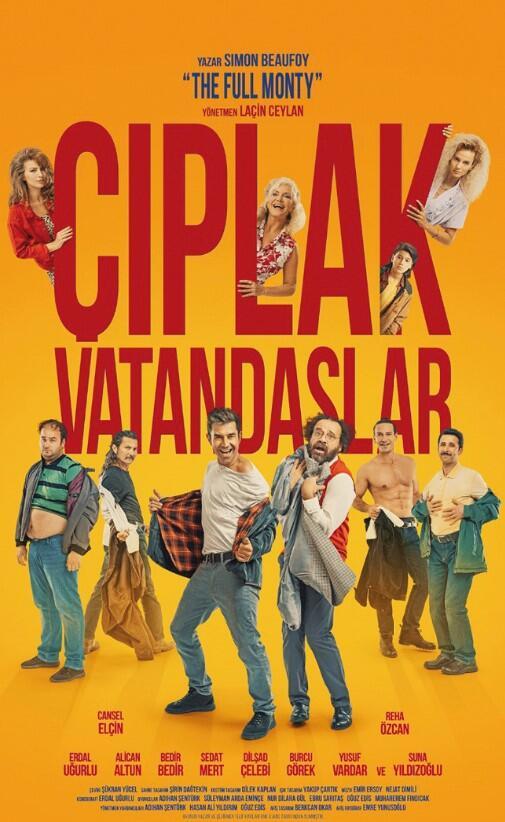 He recently announced that he had filmed a series at home during the corona virus lock down, that will be releases on the internet and directed by Ozcan Deniz.

Cansel married Pinar Apaydin in 2012. They have a Beagle called Nahla, two cats called Mary and Viktor. They divorced in 2018 and he is now in a relationship with Zeynep Tugce Bayat. Cansel says that he loves her energy and they love to play tennis together.

He has an official Instagram account with 86.6k followers. Cansel is currently in the new ATV series Aglama Anne.